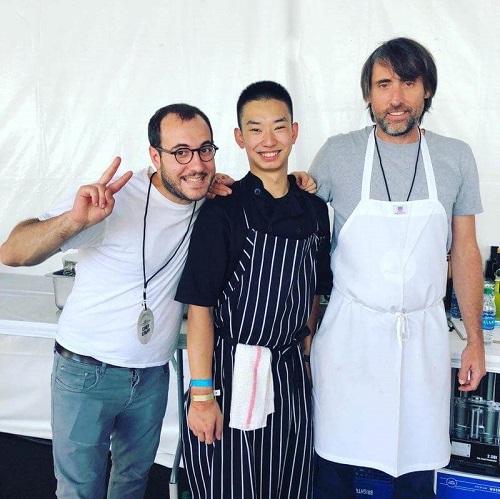 When CASA grad Justin Zhao got an offer from our Career Services department to volunteer at the 2019 All Star Chefs Classic in Los Angeles, he jumped on the opportunity to put his newly acquired culinary skills to work. During the four day culinary event, Justin connected with two world-renowned chefs and secured a few job offers along the way (including one from a personal hero of his). In a recent interview, Justin told us how his externship in CASA has helped him improve in a number of areas:

But afterwards now, growing and learning on the line, just doing all the certain things that I’ve done already, it certainly has improved my confidence. It validates that this is really what I want to do. This is what I love.”

Learn more about CASA, The Chef Apprentice School of the Arts. 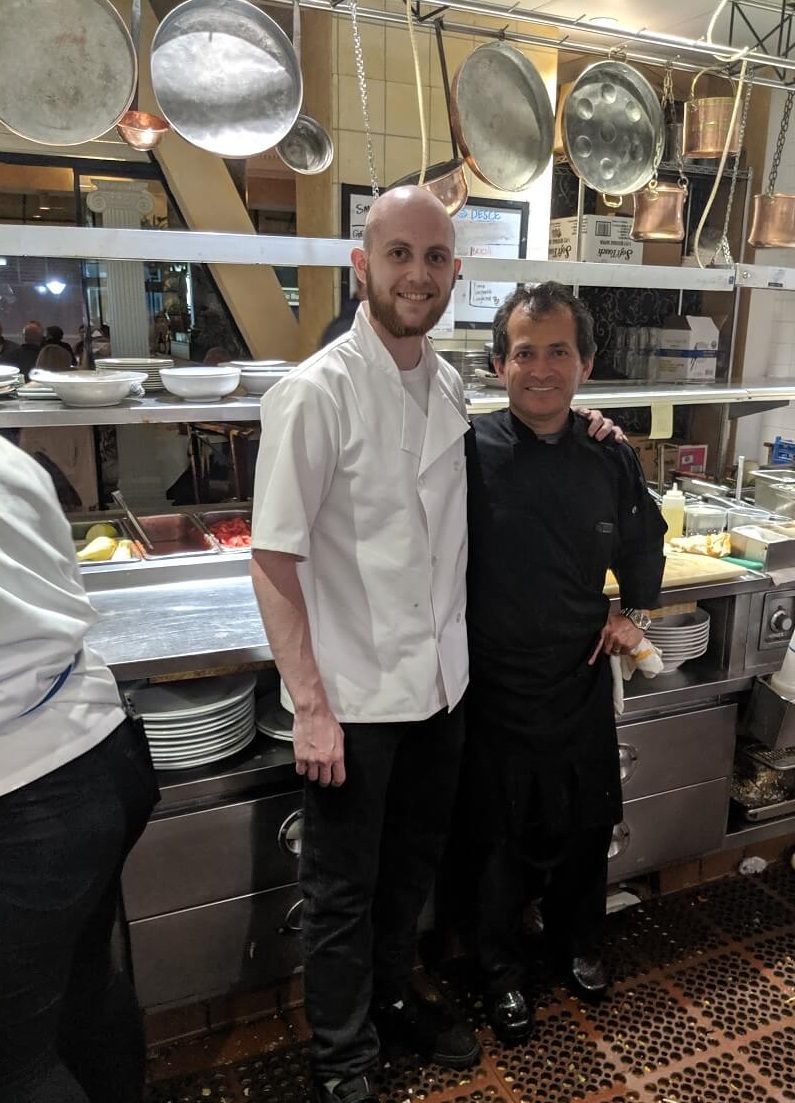 When Joey Mendes first came to us, he had little more than a newfound passion for cooking which had emerged only after he’d left home, moved in with roommates, and found himself manning the stove. As an extern to Chef Walter Cotta at the award-winning Italian restaurant L’Opera, Joey quickly discovered he was a natural in the kitchen. We touched base with him during the final weeks of his externship. During that conversation he told us about the game plan he had in place:

“[I want] to really get the menu down at L’Opera, like basically be able to cook everything with my eyes closed. Then, I’m going to apply to this fine dining Italian restaurant..then I’ll be in the fine dining industry, and just keep working my way up and around, and just try to get into different cuisines and really expand my knowledge.”

Weeks after graduating, Joey landed his first culinary job as a cook in a restaurant located close to where he lives. 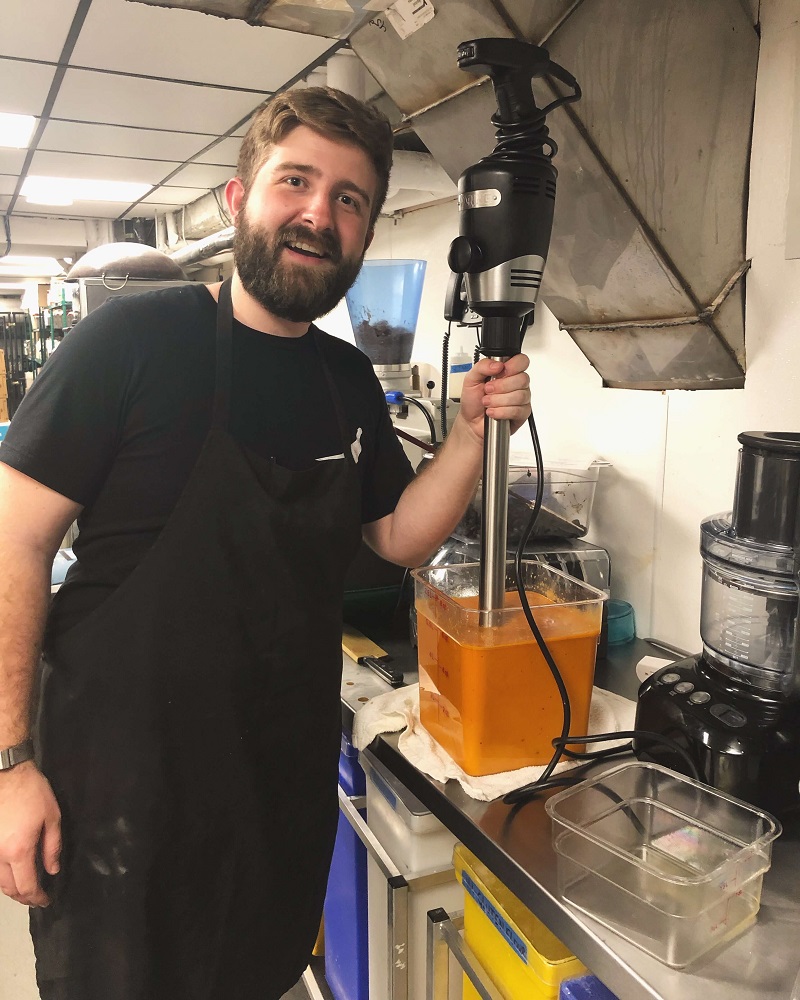 After years working as a key member of an internal producing team for Scripps Network, working on content for HGTV and Travel Channel, when Scripps was acquired by The Discovery Channel, Cody Woodside found himself merged out of a job.Rather than get down about it, Cody considered the forced hiatus an opportunity to delve into the culinary arts in CASA Schools’ Gourmet Chef program. Rather than leave television behind, now Cody’s focused on combining his two passions:

“Ideally, I would love to find a way to marry my food experience with my TV experience. So I’m really trying to shape my current path into working on food content. That would be overseeing shows, being a culinary producer for shows, making sure recipes make sense for viewers, making sure there’s innovative, fun content, shedding light on new cuisines, too.”

Since graduating, Cody got hired at Discovery where he’s helping to mastermind fun, innovative ideas for content in 2020. Sounds like Cody’s two worlds will combine sooner rather than later! Learn more about Cody’s experiences in CASA.