Do you want to get cooking in Los Angeles, California but don’t know where to start? Have you been discouraged by the very high cost of tuition at most culinary arts schools in the area? CASA places you in a working, professional restaurant or kitchen for a culinary apprenticeship guided by a well-known, respected chef. The training you receive is hands-on and up-to-the-minute, geared toward the real world of professional cooking. If you’re serious about earning your stripes and building your career as a chef, this program gets you where you need to be to learn, build skills and make the valuable connections that lead to work in the industry.

The second-largest city in the United States, Los Angeles is known for its laid back style and willingness to thwart convention. Here experimentation is expected and, if it’s good, hungry Angelinos will come, in droves, whether you’re setup in a food truck, the Sunset Strip or Rodeo Drive.   The thriving food culture makes LA a top choice for some of the world’s most famous chefs. Wolfgang Puck has seven restaurants. Other celebrity chefs who can be spotted at their restaurants or one of a myriad of farmers markets include Michael Voltaggio, Curtis Stone, Rick Bayless and Brooke Williamson. Actors have got in on the food scene too. Among them Eva Longoria, Ryan Gosling and the legendary Robert de Niro, yes, Robert de Niro is partner in an upscale Tuscan restaurant lauded for its unforgettable pappardelle cinghiale.   Head to the Fairfax District and you’ll find chefs Jon Shook and Vinny Dotolo of Animal are anything but moderate in their meat-centric cuisine. Their counter-culture approach cuts against the grain of basically everything one would consider synonymous with California cuisine. In lieu of small plates with fresh, sun-kissed ingredients, these chefs are shocking the system with huge plates of deep fried brussels sprouts, loaded down with shaved parmesan, pancetta, topped with a soft egg for good measure. Craving poutine? It’s a mainstay on the menu here. As advocates of whole animal or “nose-to-tail” cooking, Animal is one of the few Los Angeles hot spots where you’ll find pig’s head on the menu alongside sweet meats and pig ear. Looking to dive into the dark underbelly of the LA cooking scene? Here they’ll serve it to you sous vide.   The aforementioned Chef Michael Voltaggio, the heartthrob chef who came to national prominence as a winner on Top Chef in 2009 opened the expectedly glamourous restaurant ink (lowercase intended) in 2011. Voltaggio marries culinary science and modernity with soulful aesthetic. Here one might find seared branzino topped with foam made of mushrooms, pearls of egg yolk gnocchi (which gush when bitten into), burrata with “little gem” i.e. a puffed anchovy and Japanese scallop with soy-cured papaya and fermented chili.   Southern California native, Chef Andrew Kirshner infuses his cuisine with inventiveness and humor and draws from an array of cultural influences, although one can evince a slight bias towards the products of Southeast Asia. His Tar & Roses is described as “new urban” which translates into crafting small plates that showcase vivid ingredients designed to hit particular notes. There’s plenty of drama to be found at Tar in dishes like squid ink fettuccini with octopus and blistered tomatoes, chicken oyster skewers with tamarind dipping sauce, and king trumpet mushrooms with soft egg, rosemary and chili de arbol.   As the entertainment capital of the world, Los Angeles is a breeding ground of what’s new and what’s next and that definitely extends to the food. Trendy, hyped-up eateries can be found from Beverly Hills, to Echo Park, nevertheless, the citizenry of this sprawling city know what’s real when they taste it. Deep hunger cannot be assuaged by fakery. Even if the pop stars come out with paparazzi in tow, food that lacks soul won’t survive and why should it when one can always just grab a dern good taco. And even though the culinary arts scene is vast, and competitive, there’s a strong sense of community amongst the foodies here. Chefs take care of one another and their fellow staff. Everyone taps in, and hangs out and grubs together. Want to get the pulse of the LA food industry from the inside? Absorb and swim in the strange, magical waters with a culinary apprenticeship that gets you right where you need to be.   CASA SCHOOLS Chef Apprentice School of the Arts 6300 Wilshire Blvd Suite #640 Los Angeles, CA 90048 (310) 873-3710 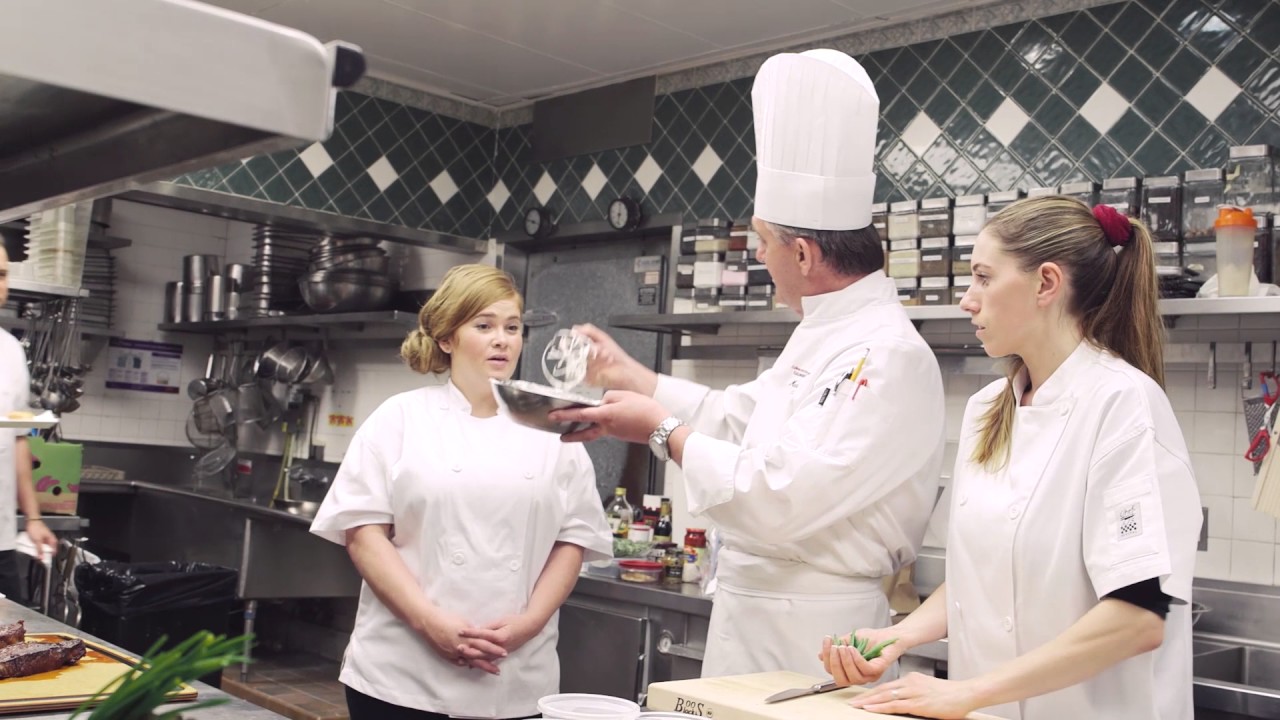