Hear what CASA The Chef Apprentice School of the Arts™ students and graduates have to say. 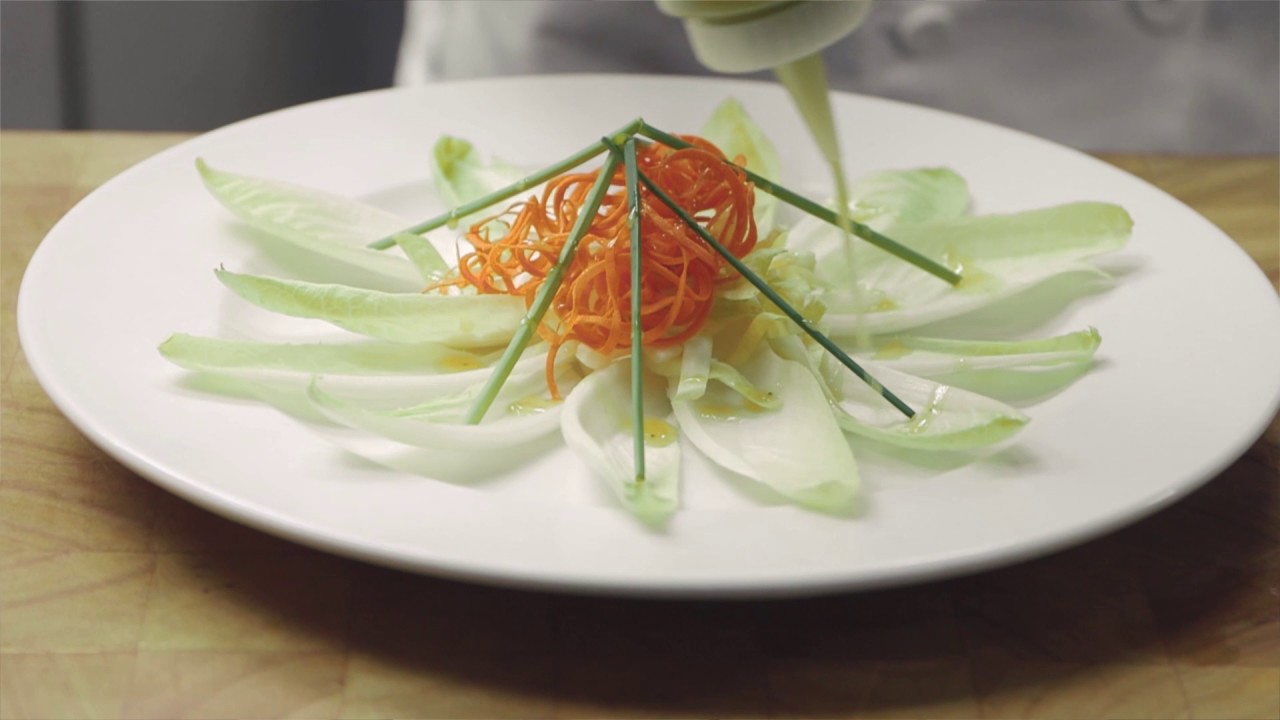 “When I decided to switch careers, I spoke with CASA’s Chef Gilligan who asked me what kind of cooking I wanted to do and the direction I wanted to go. He paired me up with two different chefs who helped me achieve success. I want to create something that other people will enjoy, and when I look out of the kitchen doors and see people smiling and eating the food that I’ve made, that makes me really happy. Also, the chefs I worked with gave me a lot of flexibility with my work schedule.” 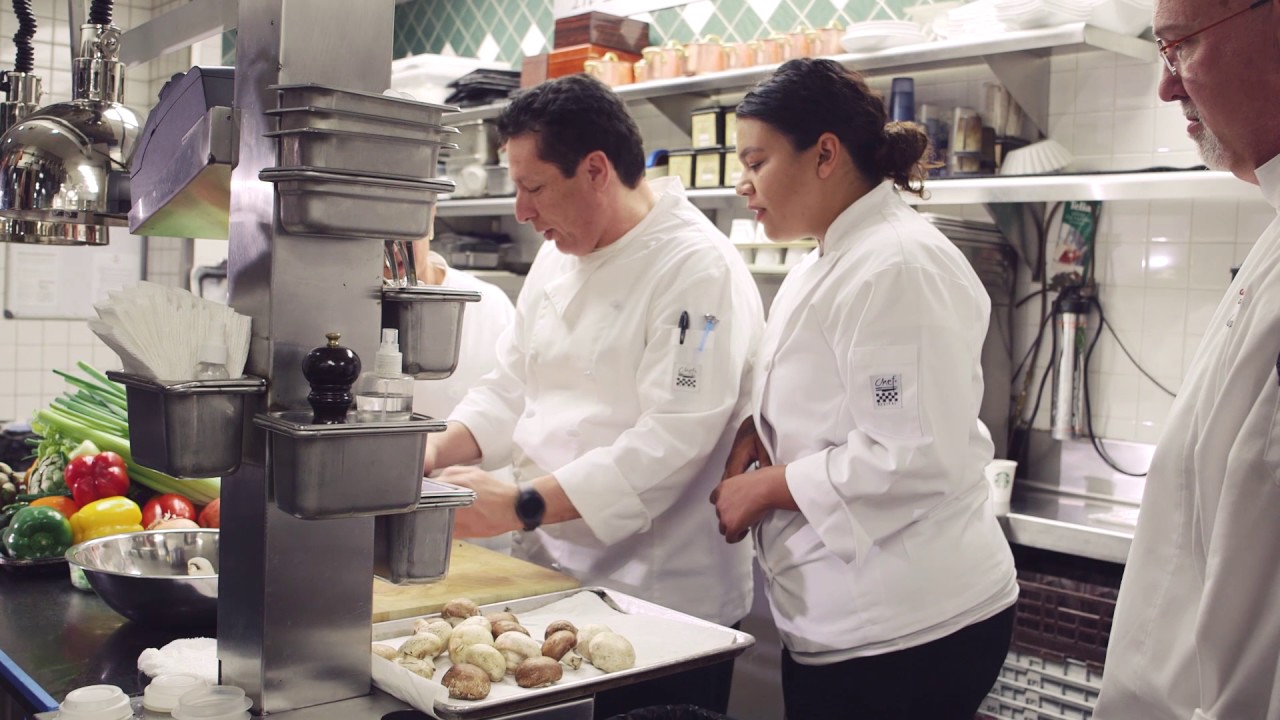 “CASA is more than helping me live out my dreams. You’re doing the actual work and the transition right in to the restaurant business is so smooth. There are no shocks when you go out into the real world.” 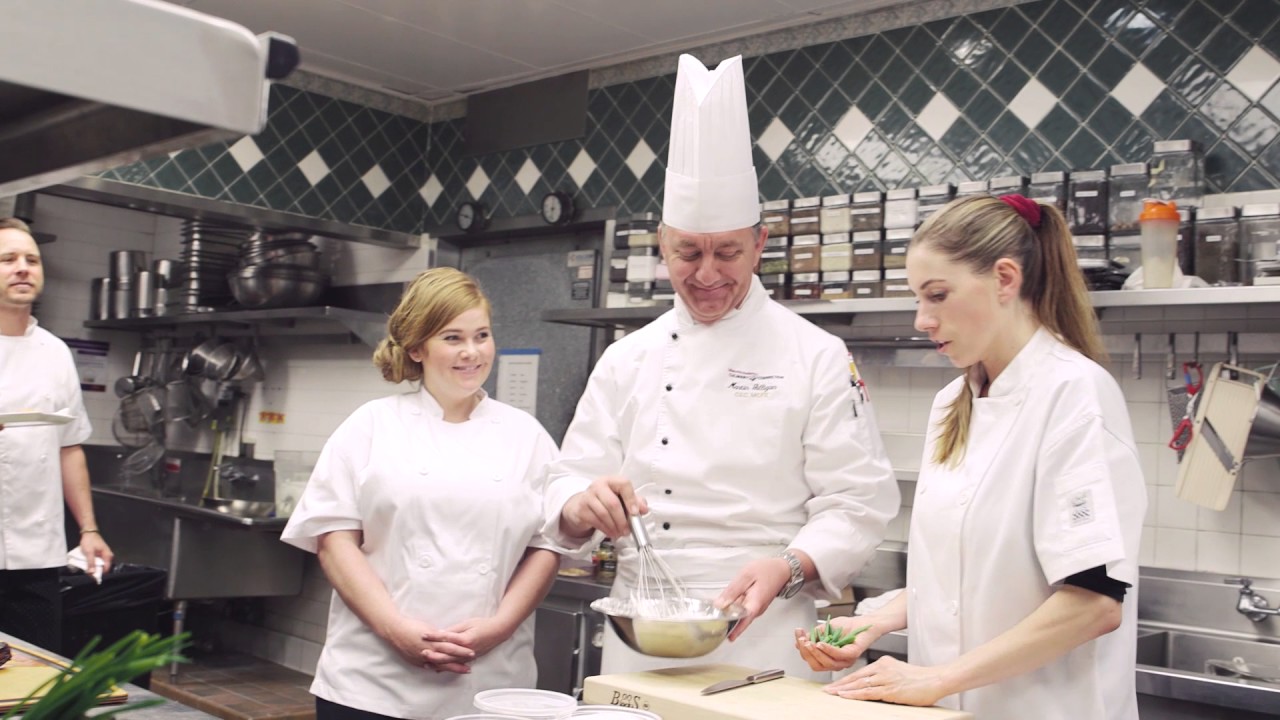 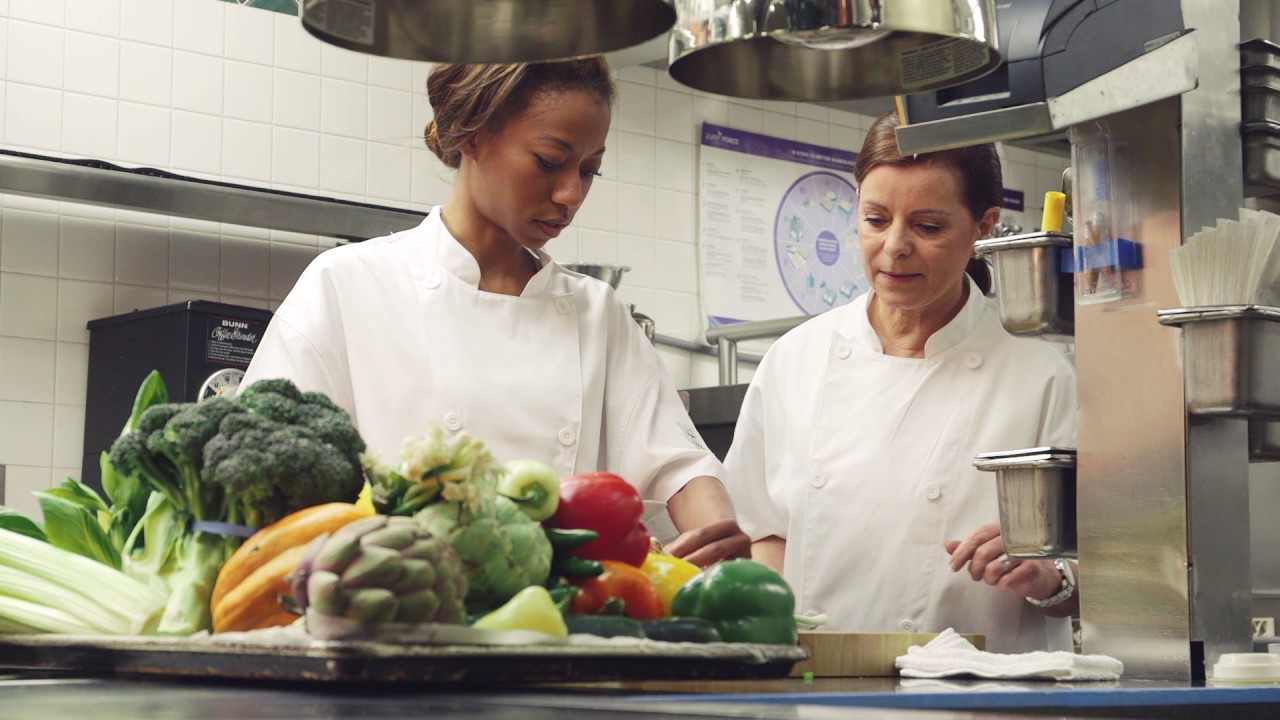 “I truly feel that I made the best choice by attending CASA. Because of the program’s ties to the best dining establishments, I have been able to learn from the best in the business. From the program, I was able to apprentice at a Michelin-starred restaurant. Because of the opportunity, I was also offered a job at this Michelin-starred restaurant soon after. None of this would have been possible without CASA. This revolutionary program gave me a solid foundation that is already leading to a very bright culinary future.” 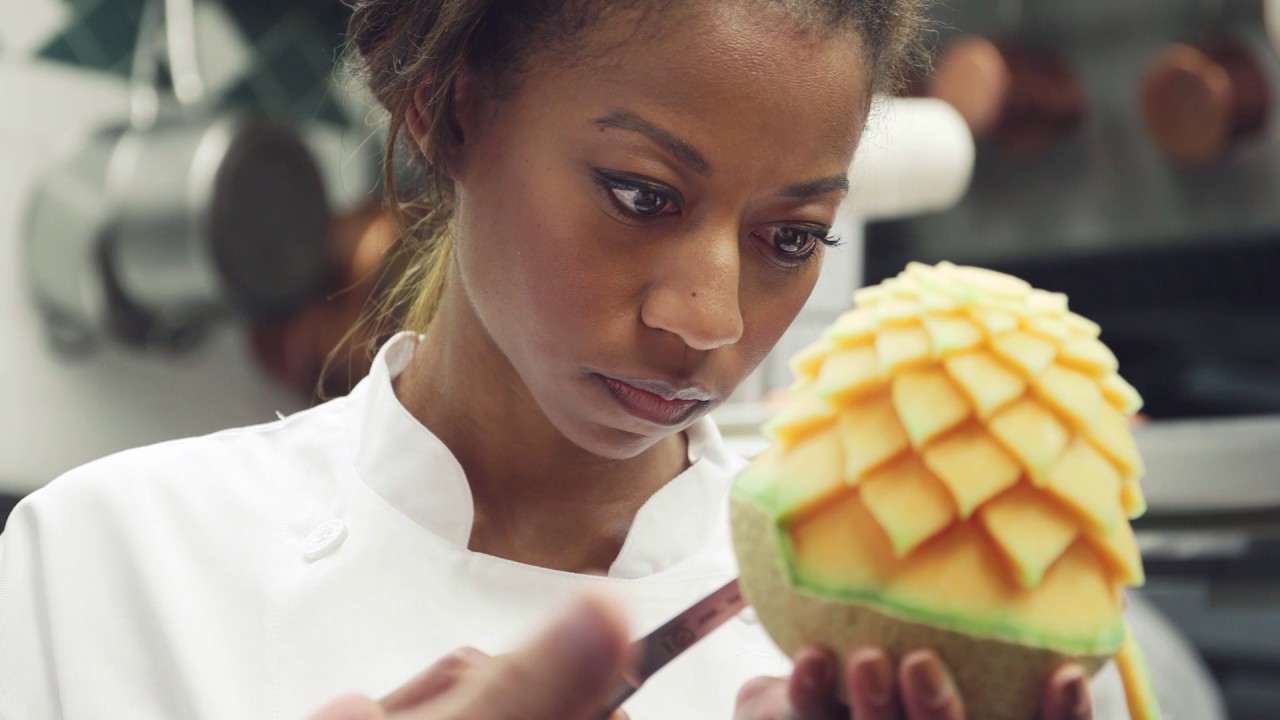 “I chose CASA because of the teachers. I felt like I could learn a lot from them, about their careers and their different techniques, and it would bring out the best in me. Also, CASA’s program is accelerated, so you’re learning at a quicker rate, and able to start your cooking career sooner. Location wise, the restaurant that CASA placed me in was ideal—not only was it a great learning environment, but it was also near my home.” 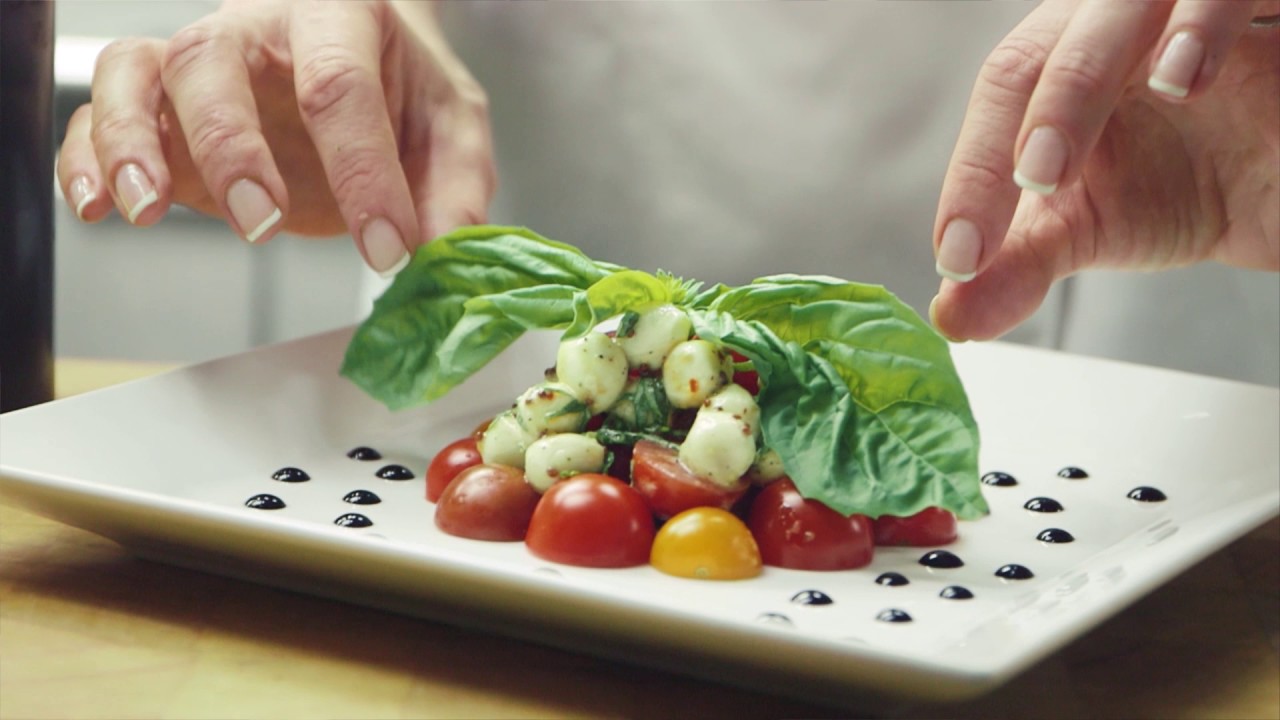 “I joined the school because I want to learn directly from professional chefs in their kitchens.”