Blog   »   The Difference Between Taste and Flavor 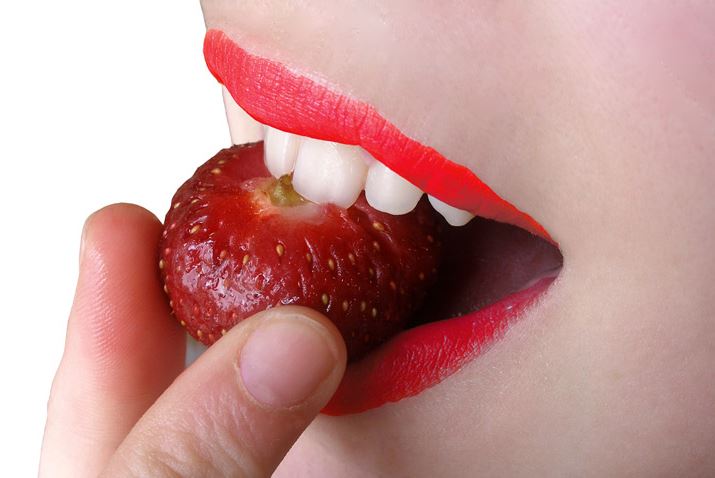 It’s true! Taste and flavor are actually two different things, though any good cook knows they’re married. Taste is the term you probably want to use when you’re talking about how that roasted black truffle sea salt tastes on your tongue, while flavor would better describe the various olfactory and gustatory sensations you experienced while enjoying oysters roasted in the shell and doused with scallion herb butter. It is flavor you’re speaking of when you mention the texture of the just-cooked oyster, that errant bit of sand maybe, the tactile sensations of feeling the oyster and melted butter on your lips and tongue. For shorthand, taste is strictly on the tongue which is then processed in the brain, but flavor also encompasses texture, smell and the nostalgia we either consciously or subconsciously feel when we eat something we ate in childhood or at times when we experienced strong positive or negative emotions.

Taste buds on our tongues are made up of a multitude of different taste receptor cells that are contained in the small bumps most of us can see on our tongues, they’re not unlike the tiny bumps or seeds you see on the surface of a strawberry. These “papillae” create friction between tongue and food and from there, these impulses travel up to the brain telling you whether that marinara has enough salt or if that watermelon lacks in sweetness.

Taste is perhaps the most subjective sense we have. Our genetic makeup can give us certain taste receptors that predispose us to love or revile certain foods. You might share a love for very sharp cheese (like I do) with your father, sister and everyone on your father’s side. Then there’s the people with super taste buds. That’s right, supertasters and I fervently believe they should form a superhero league of their own, fighting bad food one taste at a time! No but seriously, some people really do have superior taste buds (more here). Some are said to detest normally seasoned food, though I’m fortunate enough to know two “supertasters” and I can’t remember either of them complaining about their food, much to the contrary in fact.

Now taste has changed in recent years, meaning the way science classifies taste has undergone a pretty major revision. Yup, right about the time Uranus was demoted as a planet, umami was added to the very exclusive canon. Sour, bitter, sweet, and salty were joined by that half-brother of theirs–umami and it’s been on the tip of every chefs tongue ever since!

Want to learn more about taste? You’re in luck!

Happy Eating and Tasting Everyone!