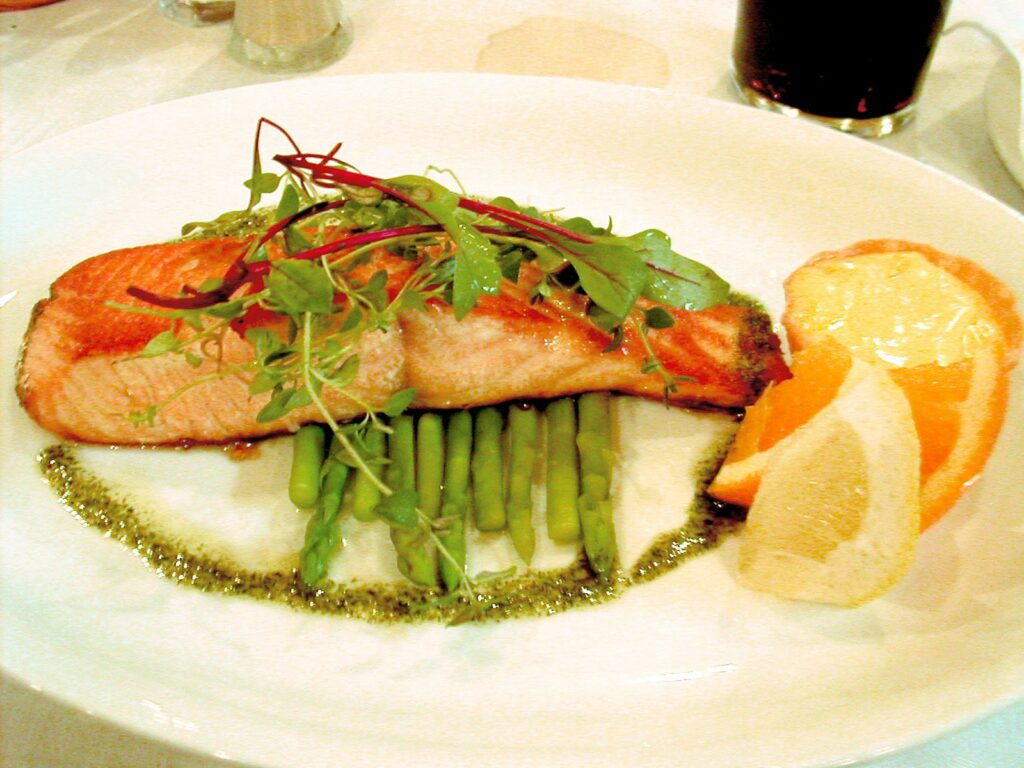 Whether you’re from Southeast Asia, Sub-Saharan Africa, Northern Europe or North America, your taste buds are actually much like anyone else’s on the planet, save a few Super Tasters and Non-Tasters out there. No matter where people are from, they perceive of five major categories of taste; spicy, sweet, salty, sour/bitter and umami/rich. Now within tastes like sour, there’s hundreds if not thousands of variations and many people can distinguish between just the slightest of differences from one kind of sour to the next. So despite the fact that there’s a fair amount of difference between what people on this planet eat and find joy in eating, when it comes to taste, there’s surprisingly an overwhelming consensus on what kinds of tastes, or taste combinations people enjoy. “What’s that?” you ask. Yup, it all comes back to balance.
To further enrich my understanding of taste balance, I consulted Chef Martin Gilligan.

Me: So when you talk about “three flavor balance” what do you mean?

Gilligan : Every plate should have something that balances it. So you’ve got spicy, sweet, salty, sour/bitter and umami or richness. You want to have three of those balancing one another or hinging upon one another. For example, if you were to have a sauce on top of beef short ribs, because of the fact that the beef short ribs are so rich by themselves, you have to have a different taste balance in there, so perhaps in the sauce, which is literally a reduction of the braising liquid, you can add a little bit of, say for example, aged sherry wine vinegar in there, which is actually going to take that bit of acidity and add it to the richness, and kind of balance the richness with the acidity.

Me : Okay. That’s two main tastes so you also want one other flavor in there, right?

Martin : Yup, obviously one more flavor or taste. So you have richness, you have acidity, and then you’ll have something that is sweet. Okay, for example these beautifully-sauced and wonderful beef ribs I had recently at Charlie Trotter’s. The chef introduced the element of sweet with a couple very sweet sugar snap peas. Rich, acidic, and sweet were altogether. You know you have to have at least three of the main flavor profiles.

Me : Is there anything wrong with doing all five in a single dish? Is that overkill?

Gilligan : You know, according to some chefs, you can overkill with regards to your tastes, and your ability to be able to handle taste. But you want to be able to also look at the fact that, even today, you’ll have things like an intermezzo, which is all about cleansing your palate. The reason chefs do that is because they don’t want to confuse your palate too much, you don’t want to have your palate try to differentiate and distinguish all five all at once. It just doesn’t work.

Learn more about the five major taste categories as well as some fun facts in Part 1 of this series.