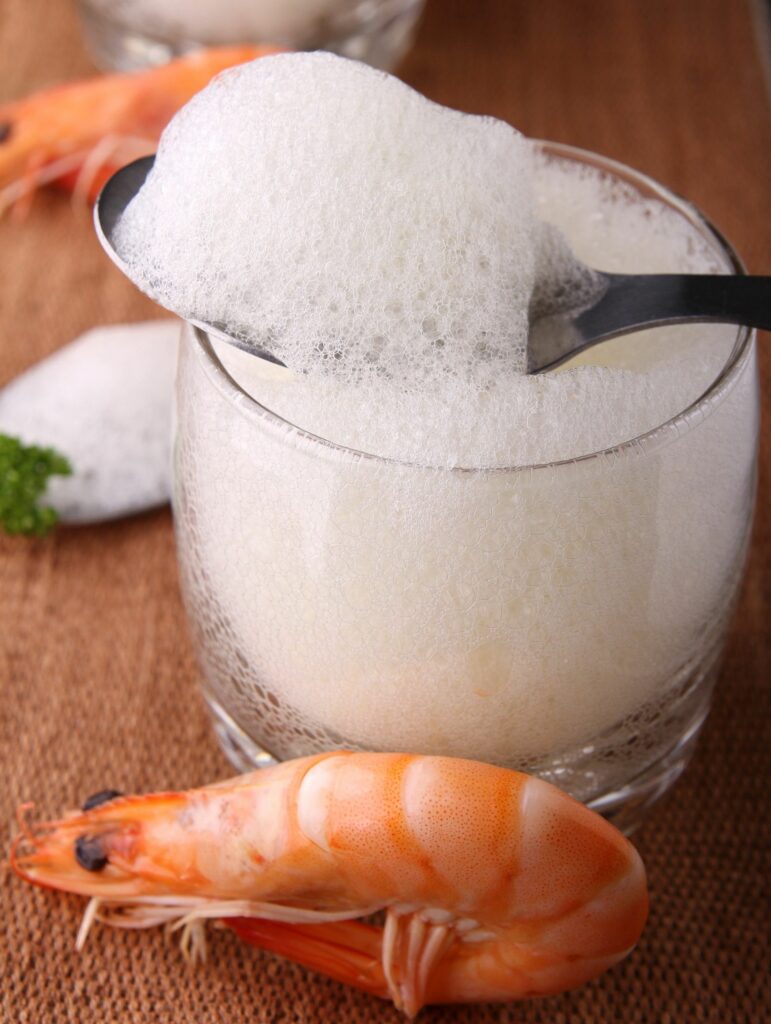 Anyone who want to be a decent cook or even a decent sandwich maker should know a thing or two about the five taste categories, namely: spicy, sweet, salty, sour/bitter and umami.

Probably the one many of us just aren’t sure about is that elusive fifth taste—umami, so I’ll spend a little while talking about it. A tip here, “umami” is a Japanese word and it’s one you’ll hear foodies using in lieu of the word “rich.” Yup, umami is rich and richness is now quantified as a taste all its own which may seem strange to those of us who think of rich as a texture or a dense quality but not a taste per se. Think of it as a “rich taste” or a “savory taste” if that helps. Foods that have umami include tomatoes, cheese, meat, asparagus, miso, soy sauce and kombu, a traditional Japanese seaweed broth.

Though it may sound new, umami was actually defined and catalogued over one hundred years ago by Professor Kikunae Ikeda of Tokyo Imperial University. While working with kombu, Kikunae identified glutamate or glutamic acid as the compound that was responsible for the umami taste. Glutamate is one of the most common amino acids we have and as an amino acid, it is a building block of protein. Interestingly enough, when glutamate is bound to protein, it does not produce umami taste but when you age, dry, roast, toast or ripen certain foods the glutamate unbinds from the protein thus unleashing the umami. Remember that good ol’ shaker of MSG? Yup, monosodium glutamate is glutamate and as such, is an easy way to add umami taste to food. As for MSG allergies and sensitivities, I encourage you to do some digging and learn more about this oft-misunderstood amino acid.

Now, since all of us probably know what the other five tastes are all about, I’ll just share whatever tidbits I’ve learned about them.

As many of you probably know, spicy foods give us an endorphin rush. Other things that promote endorphin rush are orgasm, excitement, exercise, pain and love. One thing that surprised me was finding out the word “hot” to mean “spicy” actually makes a lot of sense. See, the response to spicy food as feeling/being hot is an accident of nature. The active ingredient that makes food spicy, capsaicin, binds to a special class of vanilloid receptor called VR1 in our mouths which perceives the chemical as hot as in thermally hot. As, Jonah Lehrer puts it, “The sensation we experience is indelibly linked to the perception of temperature, to the feeling of eating something near the boiling point of water. But that pain is just an illusory side-effect of our confused neural receptors. There is nothing “hot” about spicy food.”

Finding sugar a desirable taste is biologically hardwired in all humans. Believe it or not, the body does not distinguish between natural sugars and processed sugars. Last of all, all sugars contain four calories per gram.

New evidence suggests too little salt can be detrimental to one’s health though you’d basically have to live like Thoreau to be isolated enough for this to be a problem. Another thing about salt, it can be as addictive as opiates and hard drugs! Kosher salt really does work differently than conventional table salt. Made of sodium chloride, its grains are of a platelet shape which is different than the cubic shape of regular table salt which gives it its unique bursting saltiness.

We humans can distinguish hundreds if not thousands of variations of sourness. We possess between 25-30 genes that code for bitter taste receptors which means we can distinguish a wide variety of sour tastes from the bleu-est of cheeses to the most bitter of melons. The reason? Scientists think it has to do with evolution and distinguishing between sour plants which were beneficial from those which are poisonous. Lastly, sour tasting foods increase levels of serotonin in the brain. Sour cherries and dark chocolate really can improve your mood!

Learn more about how chefs achieve a “balance of taste” of the five tastes in Part 2 of this series.