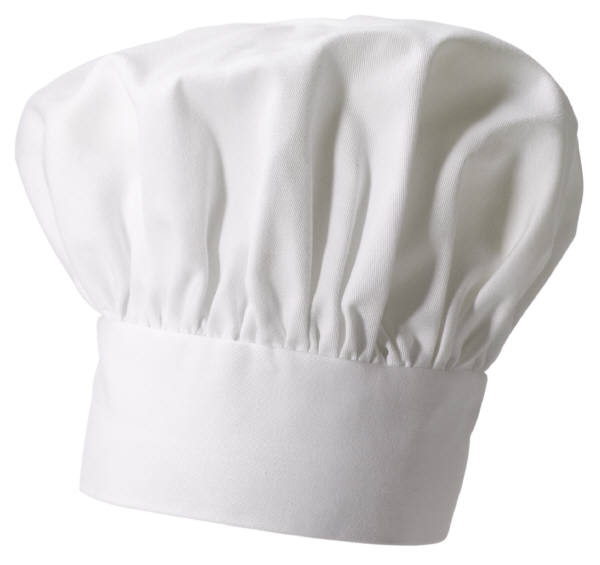 When You Want to Get Creative

The Mind of a Chef has a surprisingly simple and effective premise: spend time with a well-known chef, keep the cameras rolling, and get them talking about what’s going on in their minds. This documentary show does a superb job of focusing on what a chef is thinking and then following him or her as they go on various quests, to feed their culinary curiosities and learn more about food.  Fieldtrips as close as down the street to faraway places are all part of the pursuit of first exploring, learning, and ultimately cooking. From scene to scene, Anthony Bourdain does a great job of keeping it lively as the narrator, his iconic voice filling us in on all the pertinent details, moving the plot along at a nice clip. Also the Executive Producer of the show, Bourdain’s stamp is all over this project which captures a curious spirit and is the antithesis of stuffy.
That’s basically the skinny of it and it works! That said, the featured chefs bear the brunt of the burden because the show can only be as good as the ideas the chefs explore, and the ways in which those ideas translate to the screen. Season 1’s featured chef, David Chang, was about as personable, interesting and fun as one could ask for. Sean Brock, featured for the first half of season 2 wins us over with his mix of Southern charm and culinary exactitude. April Bloomfield takes up the gauntlet in the second half of season 2 but, sadly, comes across as both more reticent and down-homey, less the explorer than her predecessors. Ed Lee, the Korean American chef from Brooklyn has a number of great episodes that explore Korean and Southern American cuisine. There are high hopes that Season 4 with chefs Gabrielle Hamilton and David Kinch will mix it up a bit and take us on a few unexpected culinary excursions.

When More is More

Sometimes the long-winded version actually tells us more than the annotated one. In today’s super-annotated-word the slow-moving documentary show A Chef’s Life is a curious anomaly. The premise: Chef Vivian Howard left New York to return home, to a small town in Eastern North Carolina and serve as owner/chef of her own fine dining restaurant. Every episode is about something the chef is working on, from canning peaches to writing an entire chapter about figs for a cookbook. Rather than go with what’s bold, provocative, or daringly creative, the focus here very “day in the life of.” We get to watch as the busy chef goes about handling the business of getting the recipes finalized, the menu written, the food ordered, and the diners happy. Don’t expect fireworks. The food Howard cooks is Southern and her creative energies are more invested with carrying on the tradition of Southern food with some fresh reinterpretation than they are in reinventing the wheel. That said, if you want to know what being a self-sufficient chef in a small town is all about, this show shines a light on it. You can learn a mean Southern Fried Chicken while you’re at it too.

Seeking a Method to the Madness

Running for fifteen years, on public television, America’s Test Kitchen has one goal: To figure out what works in cooking and why. That’s it. There’s no mystery here, no plot, no dilemma, only a concerted attempt to definitively answer the questions cooks have been asking for decades like: “Is it better to brine or marinade?” and “What’s the trick to juicy barbecue ribs?” The no-nonsense format and experimental problem-solving can get pretty technical which can be refreshing for any cook who’s been bogged down with staid rules and traditions. Alas, their definitive approach can be too definitive at times. I’ve personally found I disagree with a number of their findings. That said, practical solutions and a good insights into the chemistry of cooking abound in this show.