Blog   »   The Five Best Food Movies of All Time 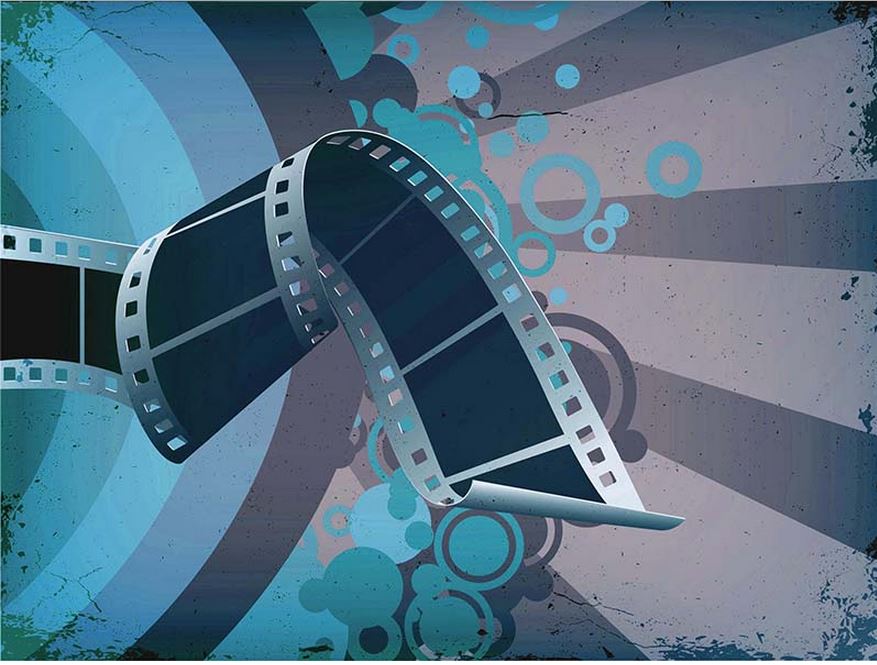 Love food and movies? Well what could be better than a food movie? We’ve watched tons of them and here are our Top 5 picks for now.

#1 – The Search for General Tso

The Search for General Tso is a 2014 documentary by Ian Chaney and Jennifer 8 Lee. The film sets out to chronicle the history of one of the most famous Chinese dishes currently served in America, General Tso’s Chicken. The film is a probing look into the real life journey of the dish’s namesake. The film gives you a down and dirty look at origins of the dish, its namesake, and why it has proven to be so popular in North America. Great article on the film in the New Yorker.

Food Matters is a documentary that explores the importance and effects of the average person’s diet. It explores the ramifications of poor dietary habits and delves into the positive results that people have had from choosing to eat better. The film also deliberates on the current medical climate in North America and what has been coined “The Sickness Industry” i.e. business and bottom line GDP interests influencing the food we eat and information we’re told. Sceptic or not, this film seeks to probe into the lengths that medical and pharmaceutical industries will go to in order to ensure the general populace lives in poor health.

Jiro Dreams of Sushi is one of the most highly acclaimed documentaries to be released in recent years. It’s a film that tells the story of Jiro Ono, one of the most acclaimed and masterful sushi chefs in all of Japan. The film also profiles Jiro’s two sons who, also sushi chefs and showcases the quiet rivalry and stoicism that comes along with being one of the best.

The film has received rave reviews for not only it’s probing questioning of its subject but also it’s beautiful cinematography and direction by David Bleb which is a wonder to behold. Delightful and both meditative and dreamlike in places, this film is a must for any film or food junkie.

After riding the high of Iron Man and Iron Man 2, Chef is the result of Jon Favreau’s decision not to make another big budget action movie. Want something grounding, simple and heartwarming? Well food is where it’s at. Favreau went back to his indie roots and made a film about a chef who leaves the world fine-dining behind to start a food truck and take to the road. Straightforward and with real heart, it stars Favreau and has cameos and small roles by a multitude other celebrities. That said, it never feels like the director/actor is showing off but rather that this smaller movie is one he and all his friends have decided to make. And such friends just happen to be movie stars and famous chefs. Heady? That is most definitely is not.  But there’s plenty of great knife work, gorgeous food shots and a solid storyline, making Chef a delicious little movie.

Fresh is a documentary film that shines a light upon the sustainable agriculture business in America. It focuses on activists and entrepreneurs who are attempting to change the way America consumes its food. The film is directed by Ana Sofia Joanes, who sets out with the mission statement of profiling individuals who are working outside of the established status quo. This includes interviews with people who are attempting to raise animal animals humanely, with people who are trying to farm in an ecofriendly manner, as well as local farming groups and cooperatives. The film is a wonderful insight into how, with just a little effort, you too can be a part of a positive movement.