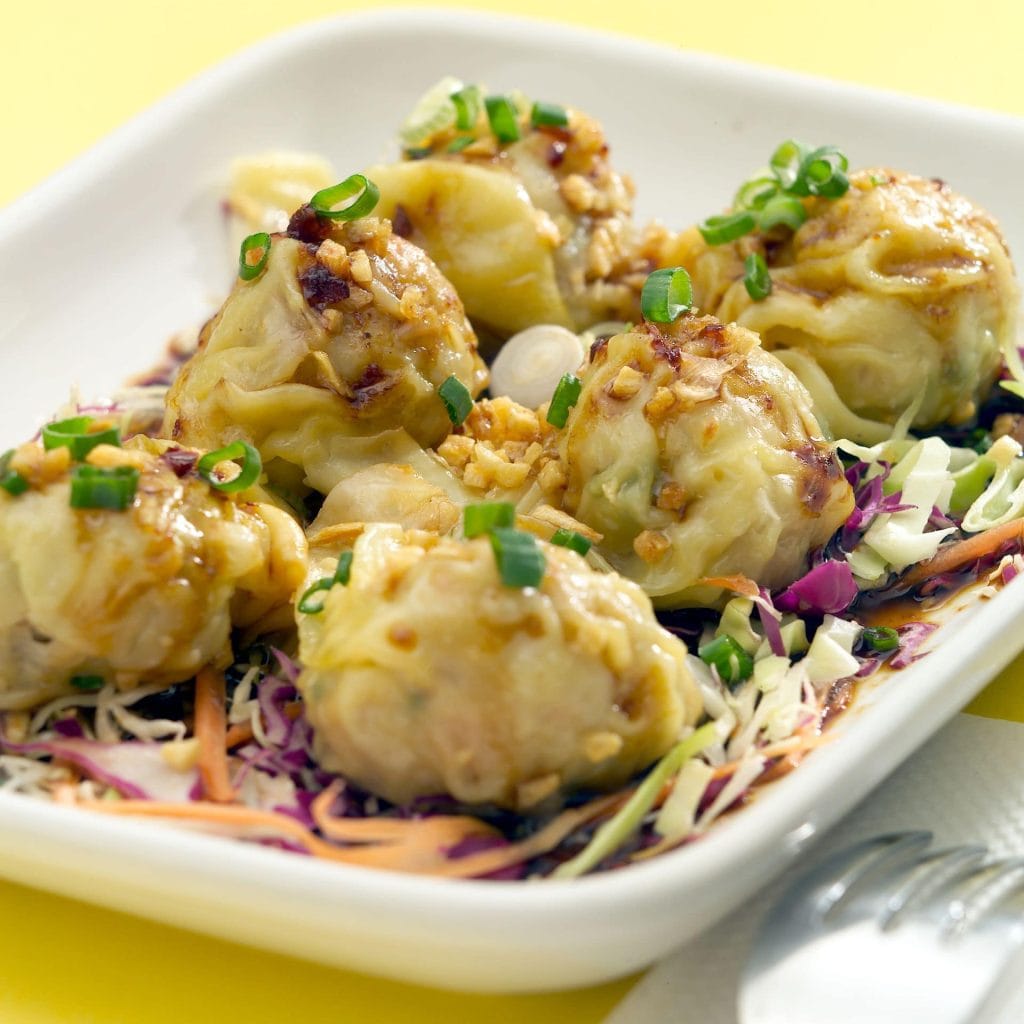 Considering the fact that people have been eating fermented foods since the dawn of civilization, one might say it’s taken some time for the American palate to attune itself to the flavor of funk.  We’re fully primed to appreciate the deeper, more complex flavors beyond the occasional get-down with a hunk of bleu.  Kimchi has taken up residence in refrigerators from Sag Harbor to Jacksonville. Tubs of miso are de rigueur for health nuts and hardcore foodies alike.  Dark, robust umami flavors find their way into the kitchens of vegan cooks.  Chefs will explore the power of fermentation with everything from fermented amaranth, farro and other grains, to fermented vegetables, renditions of sauerkraut and meats that have been given the lactobacilli treatment.  Can you get funky with it?

A four-letter word for many a non-Southerner, this is one vegetable whose powers have gone unnoticed by the West until just recently.  Southern chef Sean Brock researched the African origins of many Southern dishes.  His search took him to Senegal where he teamed up with Senegalese cook Fati Ly and was introduced to the popular soupe kandia, the presumed “mother dish” of American gumbo brought over by Africans in bondage during the Atlantic slave trade.  Unlike gumbo, the thickening agent for soupe kandia is okra that’s been pulverized with pestle and mortar, an action which unharnesses its amazing gooey charm.  Gluten-free and vegetable-based, the earthy flavored okra is now being lauded as the panacea for gravies, vegan dishes and sauces alike.  All the talk about okra has chefs introducing it in its various forms, from fried to pickled, in restaurants throughout the nation.

In case you haven’t noticed, Filipino cuisine is getting its day in the sun.  2015 was all about Adobo, Longaniza, pancit and as such, the once derided ube is getting another look.  This sweet purple yam that’s the stuff of ube halaya, an addictively chewy dessert and ube macapuno cakes, is now finding its way into cheesecakes, puffed pastries and donuts.  Most likely someone will remember ube chips, a Southeastern Asian snack that’s really, really, good.  Sayonara kale chips!

If it’s a starchy dumpling or bun of some sort, stuffed with something savory, it’s trending.  Eaters are going in whole hog for pork-filled rice buns, Chinese Chao Pao, and Zheng Jiao, and Korean mandu dumplings.  Eastern European bites like pierogi and kreplach stuffed with sweet onion, meat or potato are coming to restaurants as are the even lesser-known pelmeni, which originated in China by way of Siberia.  These baked dumplings made of wheat flour are packed with a peppery mincemeat and sweet onion, a nice culinary primer for the study of foodways of the Far East.